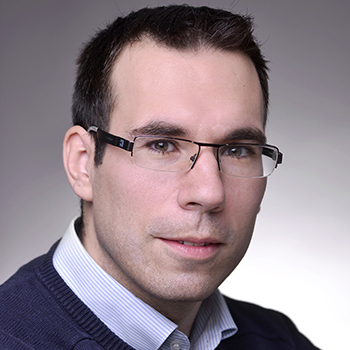 Deputy CIO, Szerencsejáték Zrt.
David has been working for Szerencsejáték Zrt. (National lottery company in Hungary) as an Deputy CIO, since 2010. He participates in the continuous development and implementation of the IT strategy. He directly manages and controls the development and operation of the Back Offce IT area.
He graduated from ELTE as Software Engineer Mathematician; during the university years, he gained experience in operating and teaching Microsoft systems. In the first 5 years of his professional career he worked as a Systems Engineer, later as an IT Team Leader, then as an IT Service Director. During the past 14 years he was certified in Microsoft engineering, HP and Cisco network engineering, IT security, he was certified as an ISO27001 auditor and an IPMA project manager and also worked shorter or longer terms as an expert in these areas.